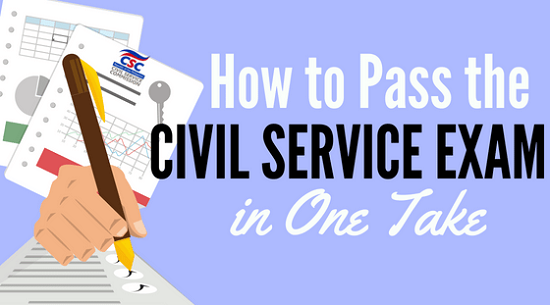 The term 'Civil Services' includes a large number of permanent officials required to run Government machinery. India's Parliamentary governing system entrusts the ultimate responsibility of running the administration with the elected representatives of the people, who are the 'Ministers'.

These Ministers are responsible for the Legislature who are also elected by the people on the basis of the universal adult franchise. Thus, this entire system ensures that these elected representatives are indirectly responsible to the people in the end.

However, the handful of Ministers representing the government of India and states cannot be expected to deal personally with the manifold problems of modern administration.

So, the Ministers keeping in mind the needs of the people for which they have been elected to fulfill, lay down the policies(assisted by the civil servants) and it is for the civil servants to carry out these policies effectively and efficiently putting their specialist, practical and technical administrative experiences to use.

Through Article 312, the Constitution adopts specifically the IAS and IPS cadres, which had already been created earlier.

It empowers the Union Parliament to create more of such All India Services whenever deemed necessary or appropriate in National Interest, provided the Rajya Sabha passes a resolution to the effect supported by fewer than two-thirds of the members present and voting.

» Recruitment to the Civil Services And Under Article 320

» Powers and rights of the Governor