The Real Strength and Importance of the President 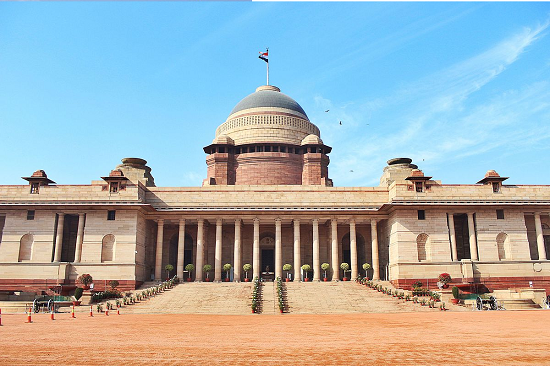 The Real Strength, Lok Sabha, and Importance of the President And Prime Minister

It cannot be said that the President of India is merely a figurehead or a showpiece and that he exercises no influence in administrative affairs of the Union. His office carries dignity and prestige. He can impose a lasting on the administration through the sheer force of his personality.

He has the right to be informed, and to warn if the government policies are not good for social welfare. If he is a man of the personality of many-sided talents, and sharp intellect, and possesses administrative experience, there is no reason why his counsels may not prevail with his ministers.