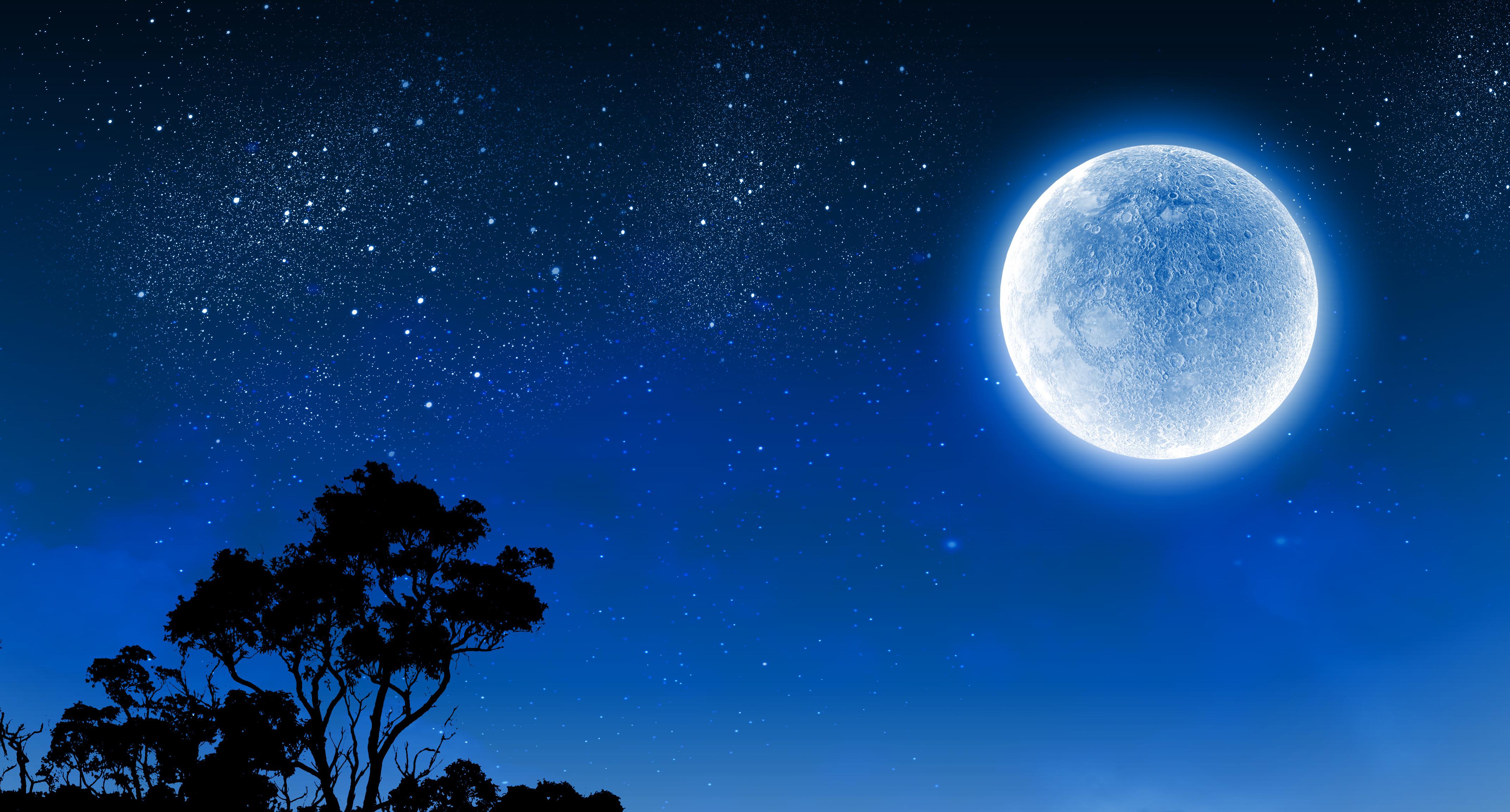 Moon, the Earth’s only natural satellite came into being by a fiery cataclysm produced by a collision between the Earth and Mars-sized object (named Theia).

Earlier Scientists believed that Moon was a four-and-a-half billion years old but now according to a new study by researchers from UCLA (who re-examined some of the Apollo Moon Rocks) the estimates have been off by about 40 to 140 million years.

The estimates have been off about 40 to 140 million years

Melanie Barboni, research geochemist at University of California, Los Angeles (UCLA) in the US analyzed eight zircons in pristine condition and also that how Uranium and Lutetium contained in the Moon decayed to an element called Hafnium.

Because zircon minerals were formed during the initial magma ocean, uranium-lead dating reaches all the way back to the when the Moon became a solidified mass.

Barboni and her team have finally pinned down a minimum age for the moon formation.

» ESA releases model for village on Moon in next 10 years