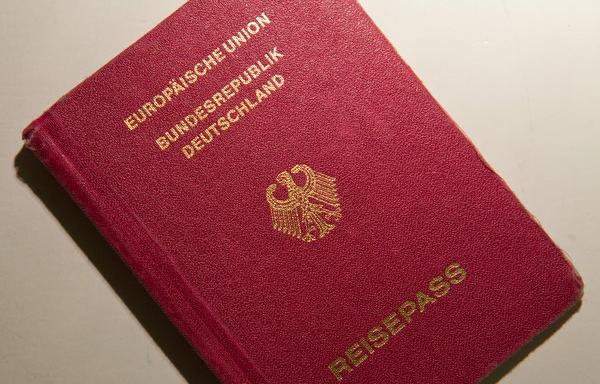 India ranks at the 78th position in the world passport ranking.

The passport index is developed by the global financial company Arton capital which is based on cross-border access of national passports.

The company assigns visa score to each country on which the person can travel without visa or visa on arrival.

Singapore is ranked as the highest Asian ranked passport.

India’s neighbouring country China above India in ranking and is at the 58th position while Sri Lanka and Pakistan are below India having 89th position and 94th position respectively.

The least powerful passport is Afghanistan having visa score of only 23 points.

» Former German President Roman Herzhog passes away at the age 82

» Singapore tops in Global education ranking for Maths and science