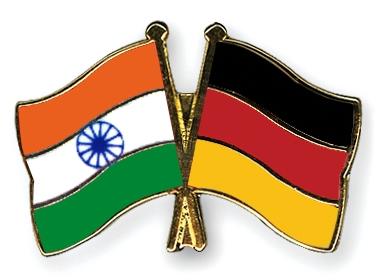 The Union Cabinet chaired by the Prime Minister Narendra Modi on 28th June 2018, has approved the signing of the Memorandum of Understanding (MoU) titled Joint Declaration of Intent between India and Germany on Cooperation in the field of Civil Aviation.

The Joint Declaration will lead to the promotion of the safe, effective and efficient development of air transport between India and Germany.

The MoU enthralls an important landmark in the civil aviation relations between India and Germany and has the potential to spur greater trade, investment, tourism between the two countries.

The two countries India-Germany are believed to strengthen and further develop the established relation promoting and facilitating an exchange of knowledge and experience, cooperation in the field of Civil Aviation.