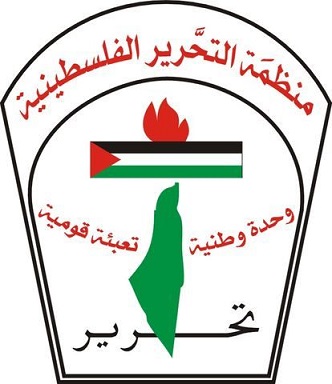 The Palestine Liberation Organization (PLO) is an organisation founded on 28th May 1964 with the purpose of the "liberation of Palestine" through armed struggle, with much of its violence aimed at Israeli civilians.

The Palestine Liberation Organization (PLO) is recognised as the sole legitimate representative of the Palestinian people by over 100 states with which it holds diplomatic relations and has enjoyed observer status at the United Nations since 1974.