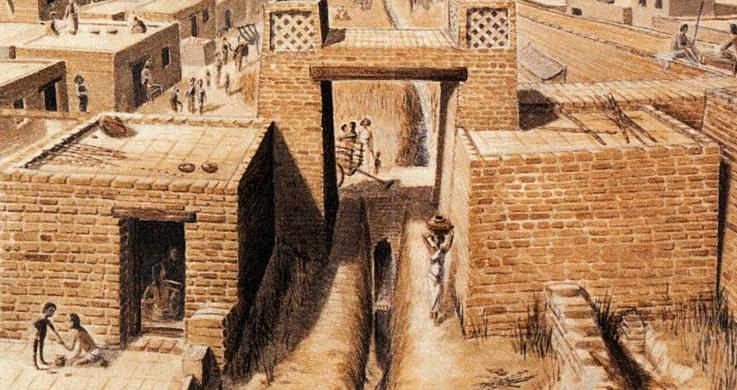 The Harappan Era and culture

Two cities, in particular, have been excavated at the sites of Mohenjo-Daro on the lower Indus, and at Harappa, further upstream. The evidence suggests they had a highly developed city life; many houses had wells and bathrooms as well as an elaborate underground drainage system.

Mohanjodaro's biggest building was his bath. Stone and wood were also used in the construction of houses.
Maternal goddess, found in Mohenjodaro, metal statue of dancing girl etc. is an excellent example of the excellent sculpture of the era.