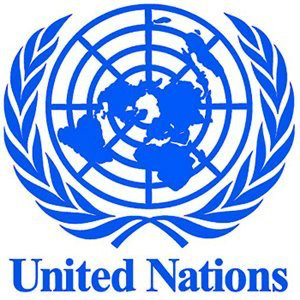 According to the UN report on the ‘state of food security and nutrition in the world’ that was published on 11th September 2018, the number of undernourished globally increased to 821 million in 2017, which means that one in every nine people, does not have enough to eat.

The UN report stated that with food deprivation on the rise due to conflict and climate change, more people went hungry in 2017 than at any time in the previous decade.

The report revealed that the number of undernourished people in the world has been on the rise since 2014, reaching an estimated 821 million in 2017, from around 804 million in 2016. The levels are the same as almost a decade ago.

The 3 key drivers of hunger are: Intensification of conflict and violence, Economic Downturn and Effects of extreme climate change