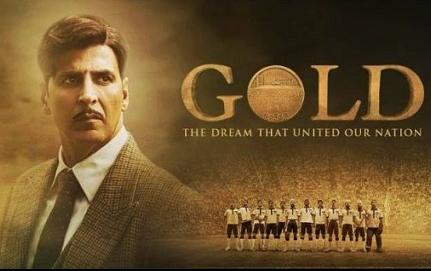 Indian movie 'Gold' movie has become the first Bollywood film ever to get released in Saudi Arabia. This film is the only second movie after Rajnikanth's social drama "Kala" to hit the theatres in the Gulf country.

The 'Gold' movie is a fictional re-telling of Indian national hockey team's iconic win at the 1948 London Olympics (Summer Olympics).

The 'Gold' movie was directed by Reema Kagti and produced by Ritesh Sidhwani and Farhan Akhtar under the Excel Entertainment banner.the film released on 15th August 2018.

Saudi Arabia had held a private screening of international cultural phenomenon, "Black Panther" on 18th April 2018, breaking a 35-year ban on movie theaters to herald the launch of movie theatres in the kingdom and opening them to the public.

Adnoc signed a memorandum of understanding with ISPRL f...