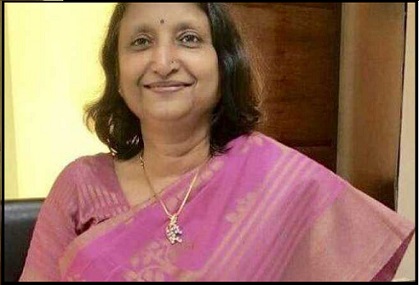 Anshula Kant will be the 1st woman CFO of World Bank. Her appointment was announced by David Malpass, World Bank’s President.

Anshula Kant, in her new role as World Bank MD, CFO, will work closely with World Bank CEO on the mobilization of the International Development Association (IDA) and other financial resources.

Since September 2018 Anshula Kant has been a Managing Director and member of the World Bank Board.

Anshula Kant has held the position of Chief Financial Officer of SBI. As SBI’s CFO she managed $38 billion of revenues and total assets of $500 billion.

Anshula Kant has more than 35 years of expertise in the finance and banking sector. Stewarding SBI she greatly improved capital base and focused on the long-term sustainability of the organization within her mandate.