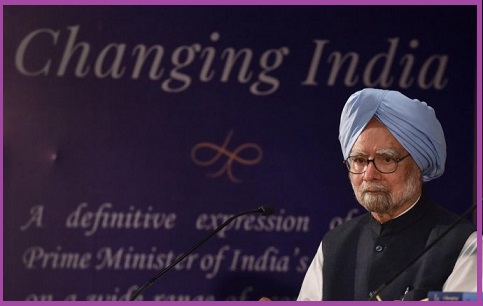 The Changing India book is a set of six volumes having a compilation of speeches and writings detailing Manmohan Singh’s life as an economist as well as his 10-year period at the helm of the Congress-led United Progressive Alliance regime.

The Changing India book sets are as follows: