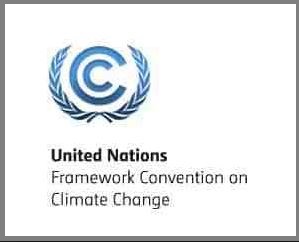 The Union Cabinet chaired by the Prime Minister Narendra Modi on 28th December 2018 has approved Submission of India’s second Biennial Update Report (BUR) to the United Nations Framework Convention on Climate Change (UNFCC) towards the fulfillment of the reporting obligation under the Convention.

It is India’s second BUR to UNFCCC and consists of five major components as follows:

The BUR has been reviewed by Technical Advisory Committee of Experts chaired by Additional Secretary (Climate Change) and by National Steering Committee chaired by Secretary (EF&CC).

About 12% of emissions were offset by the carbon sink action of forestland, cropland, and settlements.