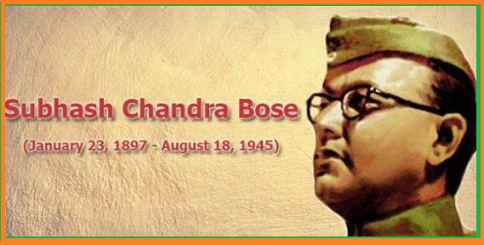 Netaji Subhash Chandra Bose did his schooling from Ravenshaw Collegiate School and higher education B.A in philosophy from Presidency College in Kolkata. Throughout his studies, he was regarded as the very intelligent boy and was the follower of teachings of Swami Vivekanand and worshipped him as a Guru.

Netaji Subhash Chandra cleared ICS examination with the fourth position and was selected in government alien job but he resigned from the job and in 1924 he was selected as the Chief Executive Officer of Kolkata.

Subhash Chandra Bose was sentenced to Jail by the British for involving in terrorist activity. After getting released, he was appointed as the Mayor of the city.

Subhash Chandra Bose was not a supporter of Mahatma Gandhi’s thought of non-violence which made him leave Congress.

Government plans to issue 75rs coin on the 75th anniversary ...