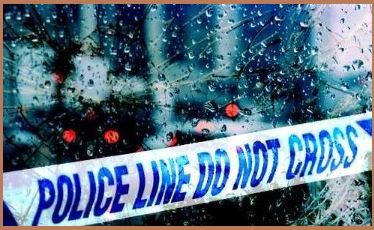 Jharkhand government has prohibited the Popular Front of India (PFI) in the state to prevent its anti-national tasks and activities, and for keeping the alleged association with terror outfits like ISIS.

Popular Front of India has banned in the state with the immediate effect under Section 16 of the Criminal Law (Amendment) Act, 1908.

This move to ban was after the review that its activities have elevated and are a peril to the state and to the nation as well. It also had the power to distort the peace, harmony and secular structure.

Earlier also in Feb 2018, PFI was banned by Jharkhand Govt., but few months after, Jharkhand High Court canceled the state’s decision to ban the PFI.

About Popular Front of India (PFI)

The Popular Front of India is an extremist and militant Islamic fundamentalist organisation in India formed as a successor to the National Development Front (NDF) in 2006.

Jharkhand Government to give free mobile phones to 28 lakh f...