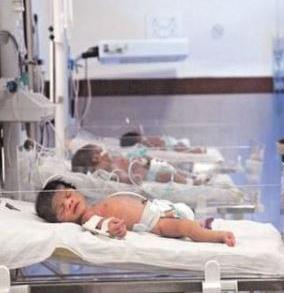 The Government of India launches Surakshit Matritva Aashwasan 'SUMAN' scheme. It was launched by the Union Minister Dr. Harsha Vardhan at the conference of the Central Council of Health and Family Welfare.

The Surakshit Matritva Aashwasan 'SUMAN' scheme provides free medicines for pregnant women. It focuses to bring down the Maternal Mortality Rate (MMR) and Infant Mortality Rate (IMR) in the country.

All the beneficiaries visiting health care under the scheme are entitled to free services. It includes as follows:

1. At least four antenatal check-up
2. One check-up during the 1st trimester
3. One check-up under Pradhan Mantri Surakshit Matritva Abhiyan
4. Iron Folic acid supplementation
5. Tetanus-Diphtheria injection
6. Six home-based newborn care visits
7. Free transport will be provided from home to the health institutions by GoI.
8. Referral services are to be offered under the scheme with the scope of reaching the health facilities within an hour of critical emergencies
9. Zero expenses for C – section facilities in case of complications during pregnancy.