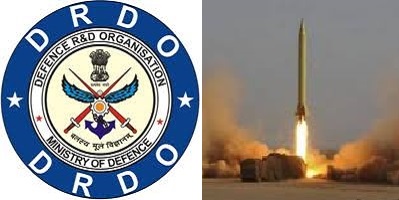 The interceptor missile was launched against multiple simulated targets of 1,500 km class ballistic missile. The mission objectives of the test were successfully met.

One of its targets was selected on real-time and weapon system radars tracked target and locked missile on to it and intercepted it in mid-air on sea surface with the high degree of accuracy.

The endo-atmospheric interceptor missile is yet to get a formal name. It has been developed as part of indigenous efforts to have multi-layer ballistic missile defence system, capable of destroying incoming hostile ballistic missiles.

The endo-atmospheric interceptor missile is 7.5-metre long and is capable of intercepting incoming targets at an altitude of 15 to 25 km.

The endo-atmospheric interceptor missile is single stage solid rocket propelled guided missile. It equipped with navigation system, a hi-tech computer, and an electro-mechanical activator, sources said. It has its own mobile launcher, a secure data link for interception, independent tracking and homing capabilities and sophisticated radars.

DRDO expects deployment of this indigenous BMD shield by 2022. It will make India fourth country in the world after US, Russia, and Israel to successfully built effective anti-ballistic missile system.