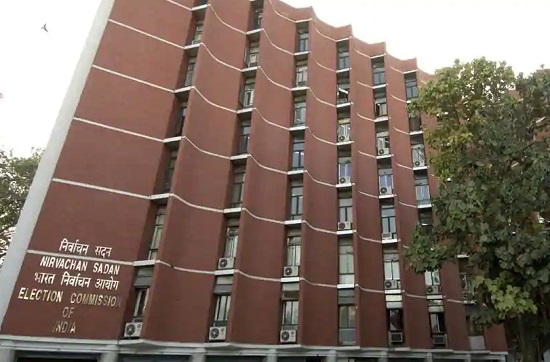 In the order issued by the Election Commission on September 27, 2018, it has been said that, after the dissolution of any assembly before the time of assembly, with immediate effect, the Model Code of Conduct will be implemented and it will continue till the formation of the new government.

The Election Commission of India has made a big decision about the conduct code to be implemented during the elections. In this ethics, the caretaker government of the state can not announce new schemes.

The Election Commission has written a letter to the Cabinet Secretary and Chief Secretaries of all the states, saying that in the event of premature loss of Assembly and State Legislatures, Election Code of Conduct will be implemented with immediate effect.

At such a time, the state's caretaker government and the central government will not be able to announce any new project related to the affiliated state.

The Commission clarified that in this case, other restrictions including the use of official resources for non-official purposes would be binding on the ministers and other officials of the caretaker government and the central government.