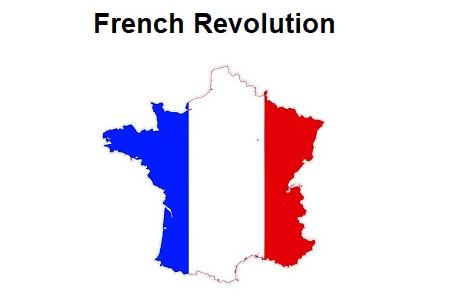 The French Revolution brought a number of changes in everyday life. The ideals of liberty and equality.

Censorship was abolished soon after the fall of Bastille. In the ancient Regime all written material and cultural activities i.e., books, newspapers, plays etc. were censored before their publication or performance.

They could be published or performed only after they had been approved by the censors of the king. But with the Declaration of the Rights of Man and Citizen, freedom of speech and expression came to be a natural right.

Now the written material flooded the towns and the villages as well. Thus, the masses. Even in countrysides. were able to know about the events and changes taking place in France after the Revolution.

Freedom of the press enabled the people even to express opposing. Views of events in public. Plays, songs, and festive processions became means of attraction for a large number of people.

Words like civil rights, sovereignty, patriotism, representation etc. received new meanings. There was a sudden growth of readership and a revolutionary change in the contents of newspapers.

Theatre, art, and music came under the strong revolutionary influence and they contributed greatly to the formation of public opinion.

» French Revolution Effects in the History of Europe and the World