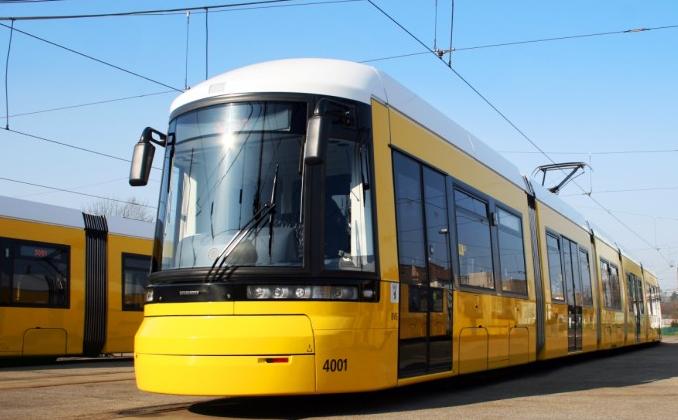 Germany has successfully tested the world's first self-driving tram. This tram is equipped with LIDAR technology, camera sensors, and many radars.
This Tram will participate in the first International Transport Exhibition to be held in Berlin, Germany.

Key facts related to tram:
This team is able to identify trackside signals and potential threats faster than humans. It was tested with safety driver on a 6-kilometer long track in real traffic conditions.

It was tested with safety driver on a 6-kilometer long track in real traffic conditions. It is equipped with the tram radar and camera sensor.

Also, this is based on the Tom AI algorithm which gives a signal on the trackside signal and predicts the dangers of crossing pedestrians and vehicles already.

However, along with a safety driver for an emergency condition, it has been run on a real-scale 6 km test route, it can travel 250 passengers at a time.

The world's first unmanned tram has been developed by a team of 50 computer scientists, engineers, mathematicians. The Nuremberg operating company said that we tested this tram quietly because we feared that people would know about it, then they would join it, which could spread disorder.