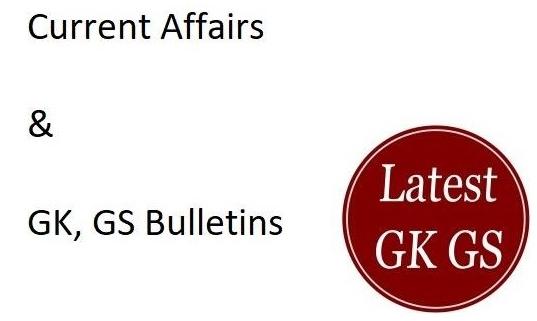 Under the leadership of Defense Minister Nirmala Sitharaman, the Defense Purchase Council (DAC) has approved the proposal for the purchase of self-made defence equipment of millions of rupees - 9,100 Cr.

The Central Government has included proposals to impose a penalty on states and insurance companies delaying disposal of insurance claims under the insurance scheme - Prime Minister's Crop Insurance Scheme.

The US has recently decided to charge 10% of the $ 200 billion of imported goods imported from this country - China.

The report says that more robots will start working by humans by 2025 - Future of Jobs.

Gujarat Shops and Establishments (Regulation of Employment a...

Festival of Innovation and Entrepreneurship Inaugurated in Gandhinagar, Gujarat

Festival of Innovation and Entrepreneurship Inaugurated in G...