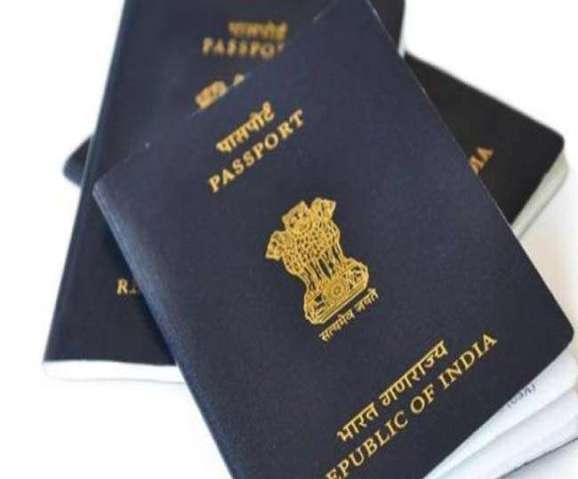 As per a Global ranking toped for the first time, Singapore has the world’s most powerful ranking with a score of 159 in a visa-free category, by an Asian country.

India was figuring at 75th position, three notches better than its previous ranking.

The company statement said Paraguay Removed visa requirements for Singaporeans propelling Singapore’s passport to the top of passport Index’ most powerful ranking with a visa-free score of 159.

Passport Index is led by global financial advisory firm Arton Capital. It takes into account the passports of 193 United Nations member countries and 6 territories while ranking.