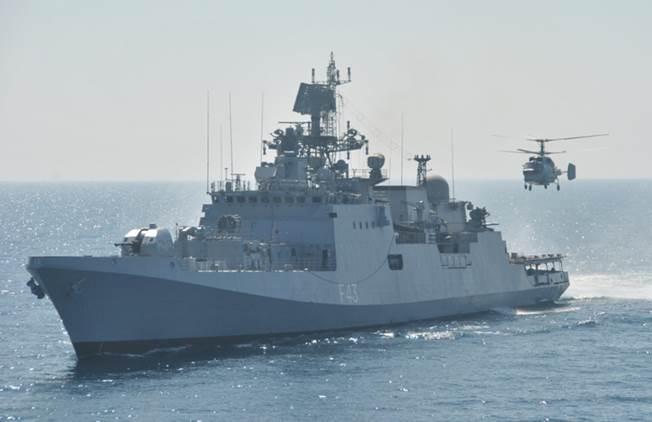 The Indian Navy has approved a new mission-based deployment plan on 25 October 2017 that involves deploying mission-ready ships and aircraft along critical sea lanes of communications and choke points in the India Ocean region.

The Chief Admiral Sunil Lanba had approved the new plan on the second day of the four-day naval Commanders’ conference that was held in New Delhi.

The warships have been deployed to tackle any possible event ranging from acts of maritime terrorism and piracy to humanitarian assistance and disaster relief missions. The deployments are supposed to be maintained round-the-clock.

» INS Tarasa commissioned into the India Navy in Mumbai (Maharashtra)