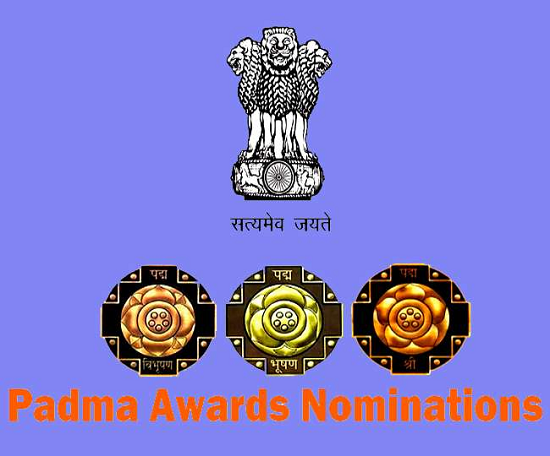 Government scheme: Nominations For Padmas Rise 40 Percent To 50000 This Year 32 Times More Than 2010

This year government has got 50000 nominations for the Padma award. It is 40% more nominations than the year 2017. 15 September was the last date to submit the nomination and total 49992 nominations are came to the government.

In 2016 online nominations process was started so that maximum people can apply for that and awareness will increase among them. The award will be given to nominees on 26th January 2019.

What is Provident Fund (PF) and UAN?

What is the Provident Fund (PF) and UAN (Universal Account N...