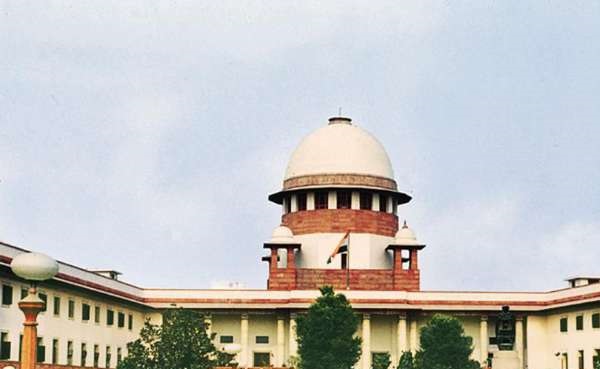 The appointments of these four judges will be effective from the date of their adoption.

With the swearing of four new judges, the total number of judges in the Supreme Court was 28.

While in the Supreme Court, the total sanctioned posts of judges are 31, in which three posts remain vacant.

The retirement age of the judge in the High Court is 62. The Supreme Court Justice retires at the age of 65 years.

» October 31, 1984: The day of the assassination of Indian PM Indira Gandhi