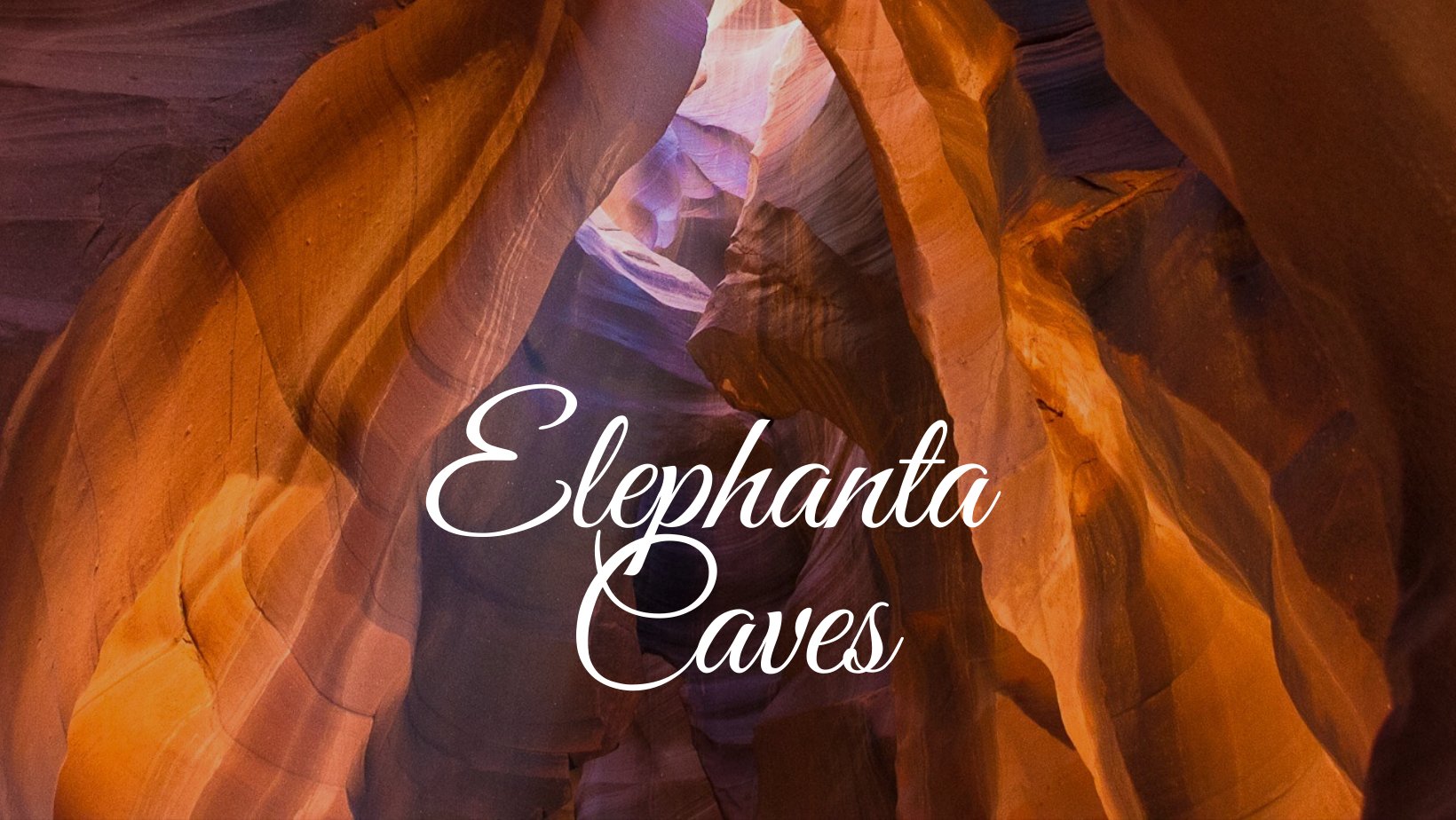 It is located in Maharashtra ,India.

Elephanta islands is 10km east of the Gateway of India.

The rock type is Basaltic.

The caves consist of rock cut stone sculptures , related to Hinduism and Buddhism .

The North entrance (main entrance) of the cave has two sculptures of Lord Shiva,belonging to the Gupta period.

one is Yogishvara and the other one is Nataraja .

But both of them are damaged.

Each wall of has carvings of Shiva related legends like

There is a Stupa made up of bricks on the eastern hill and a 5 rock-cut cave on the western hill.

The artwork displays theme of Shaktism and Vaishnavism.

Mandala art is also a subject of focus , the temple's orientaion is in mandala pattern.

The most celebrated ones are :

Only few of the sculptures are left undamaged otherwise a lot of artwork is defaced and damaged.

In the preservation of temple an attempt was also made by the British India Officials.

Many scholars consider that the temple has been completed around 550 CE.

It was designated by UNESCO World Heritage Site in 1987.

» Bengaluru City gets logo Be You (B E U) tourism icon