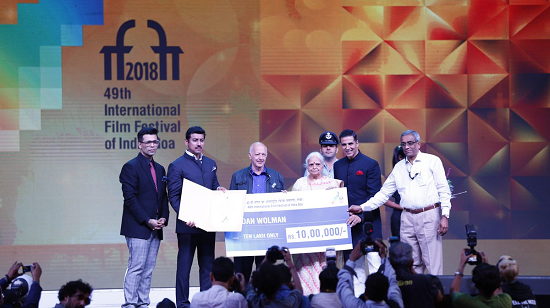 IFFI was organized first time on 24 January to 1 February 1952 by the Film Division, Government of India under the prime minister Jawahar Lal Nehru.

The first edition of IFFI was taken into Madras, Delhi, Calcutta, and Trivandrum.

During its first event, it showcases 40features and 100short films.

The Indian films which were entered are Awara which is in Hindi language, Patala Bhairavi which is in Telugu, Amar Bhoopali which is in Marathi and Babla in Bengali.

The films which were noticed are Bicycle Thieves, Miracle in Milan, Rome, Open city from Italy.

It was the first time when Indian films were showcased at the vast range of outstanding post-war era films.

This gives importance to the films which are associated with the Bollywood, Hollywood too.