UNICEF: India to host global conference on maternal and infant health in Dec 2018 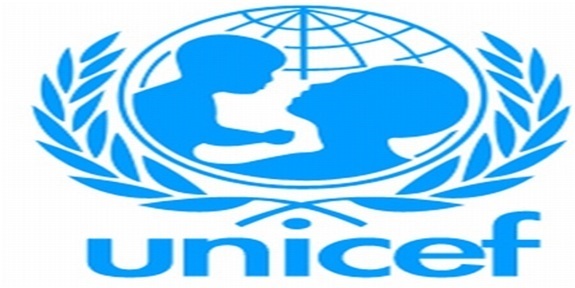 The Ministry of Health and Family Welfare will host the program in partnership with Partnership for Maternal, Newborn and Child Health (PMNCH) in December 2018.

This will involve participants from about 100 countries.

UNICEF said that Prime Minister Narendra Modi, President of Chile's former President Michelle Bachelet and PMNCH will be key speakers of the program.

According to UNICEF, India has made significant progress in improving maternal health and child mortality indicators.

This is the second time since 2010 when UNICEF's program will be held in India.

India has made significant progress in improving maternal health and child mortality indicators.

The stage of maternity, neonatal and child health stakeholders will emphasize the importance of women-centric responsiveness, innovative programs and creative projects to highlight the side of women, children, and adolescents and the real surroundings.

The initial objective of establishing the United Nations Children's Fund (UNICEF) was to provide food and health services to the children of the destroyed nations in World War II.

It was founded by the United Nations General Assembly on 11 December 1946.

In 1953, UNICEF became a permanent member of the United Nations. It has its headquarters in New York.

» List of all the presidents of India, tenure and their political journey

» World Cancer Day 2018 theme We Can. I can Details, Objective, Purpose