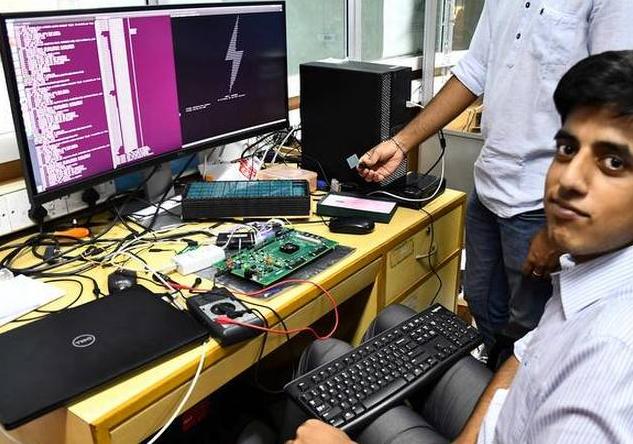 This microprocessor has been created with a microchip in the semiconductor laboratory of Indian Space Organization, Chandigarh. This will help to reduce the number of imported microchips and prevent the cyber-attacks caused by them.

All the computing and electronic devices are combined with multiple numbers of microchips, who are used to operate high-speed systems and super-computers.

In July, a batch of IIT Madras has developed a 300 chip which was connected to the facility of Intel in Oregon. Now, this one is indigenous microprocessor built completely in India and 180 nm far from the 20 nm microprocessor developed for Oregon, America.