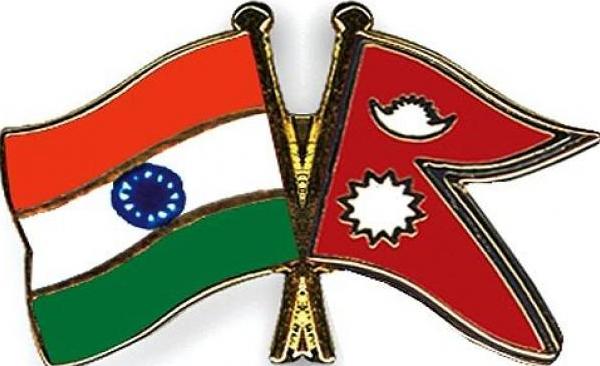 India and Nepal have tied an agreement to enhance cooperation in connectivity sector by developing inland waterways for cargo movement within Protocol to Treaty of Transit between both the countries.

India and Nepal have recognised the unexploited potential of inland waterways to contribute towards the overall economic development of the regions.

The development of inland waterways in both the countries for movement of cargo, within the framework of trade and transit arrangements, will provide additional access to the sea for landlocked Nepal.

The development of inland waterways will also ensure cost-effective and efficient movement of cargo. It will have an enormous impact on the growth of business and economy of Nepal as it will provide additional connectivity to it.

India and Nepal will formulate and mutually agree upon requisite procedures and modalities for including inland waterways as additional means of transport the Protocol to Treaty of Transit between both the countries.

In 2016, China also signed a transit trade treaty with Nepal that completely depends on Indian sea-ports for third-country trade. Apart from this, China is also building three highways connecting Nepal and these roads are expected to be ready by 2020.