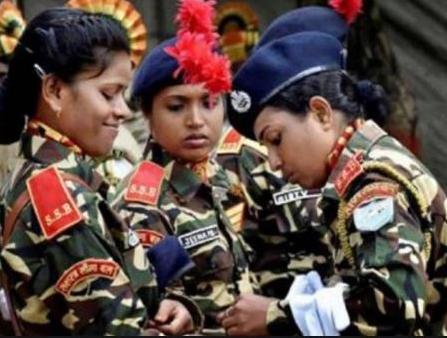 Indian Army is all set to induct and train the first batch of 100 women soldiers.

All the 100 women soldiers will be selected after an elaborate selection process across the nation. The training is scheduled to begin from December 2019 in Bengaluru.

All the women soldiers will be trained by women instructors, who will be selected through an interview process.