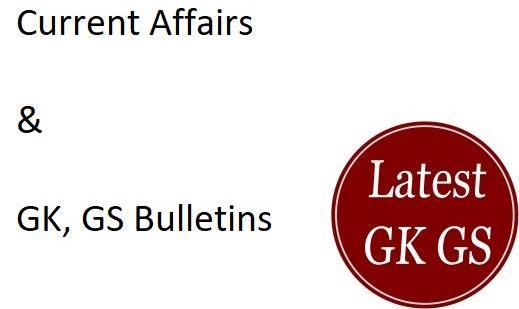 2. According to Nomura, India's GDP growth rate is expected to 7.7 percent in January-March.

3. According to report 'RemitSCOPE - Remittance markets and opportunities - Asia and the Pacific', India has become the largest remittance-receiving country in the world.

6. Udit Gogoi has won the ITF Asian under14 tennis championship in Bangkok, Thailand.

12. Apple is on the verge of becoming the first $1 trillion publicly listed US company,

» IMF: India To Be The Fastest-Growing Major Economy in 2018