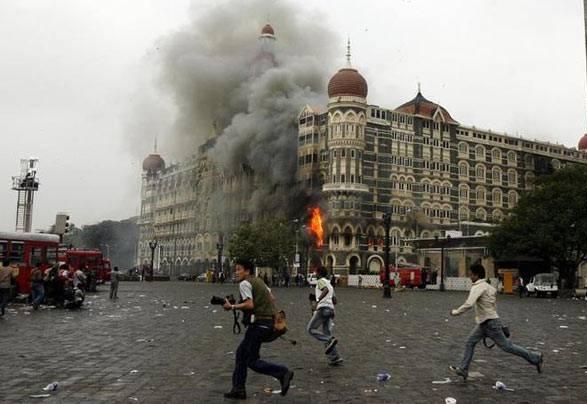 Nawaz Sharif in an interview to Pakistani Media proclaimed that "Militant organisations are active. Call them non-state actors, should we allow them to cross-border and kill 150 people in Mumbai? Why can't we complete trial?"

2008 Mumbai Attacks famously known as ‘26/11 Mumbai terror attacks’ were a group of terrorist attacks that took place from 26th November 2008 to 29th November 2008 which assaulted the financial capital of India.

In 26/11 Mumbai terror attacks, as on record, 166 people died and 308 were wounded in eight different parts/places of Mumbai city.

26/11 Mumbai terror attacks also saw a bomb explosion at Mazagaon, in Mumbai's port area and in a public-taxi at Vile Parle.

Pakistani terrorist Ajmal Kasab (21 years old) was caught alive and had to face court trials. He was hanged until death on 21 November 2012.

Terrorist Ajmal Kasab in his confessions to police admitted his nationality to Pakistan and membership with Lashkar-e-Taiba, an Islamic terrorist group of Pakistan led by Hafiz Muhammad Saeed.

Pakistan in return refused to take responsibility for 26/11 terror attacks. However, it later only agreed to clear the nationality of Ajmal Kasab and three more terrorists as from their own country.