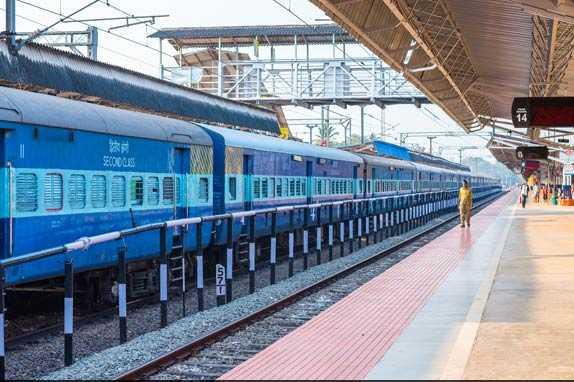 COVID-19 Effect: Indian Railway has refunded more money than its earning in the last 5 months

Corona Pandemic continuing to leave its print in all types of departments and sectors. As reported by RTI Indian Railway Ministry have refunded more money than its earning in the last 5 months.

As per the effect of corona and lockdown, all trains had to be canceled and after cancellation, all tickets were refunded to their travelers for 5 months of the journey.

Since the 25th of March, For the railway, the government has abandoned traveling through the train and since then the railway has not booked tickets for general regular trains also railway had to refund approximately 2727 crore rupees in cancellation of tickets of all 5 months journey.

This was the worst case in Indian Railway History When Earning was even lower than the Refunded amount.