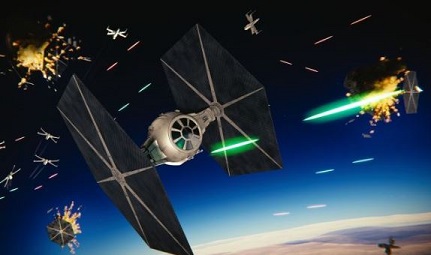 In this IndSpaceEx exercise, all the organizations related to military work will participate, in which scientists will be involved. The purpose of this exercise is to get acquainted with all the potential challenges of space war.

IndSpaceEx space war exercise main aim is to face China's growing dominance in the field of space, which is a major threat to India's national security. Also, to evaluate the essential space and counter-space abilities that are required by India to make sure we can defend our national security interests in this final frontier of warfare.

Mission Shakti India had become the fourth country in the world after Russia, USA and China to have ASAT power.