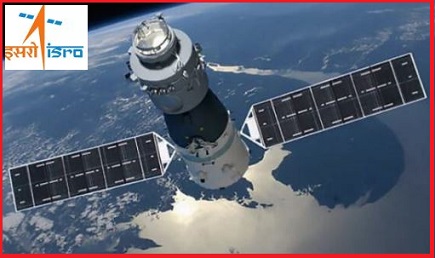 The Indian Space Research Organisation (ISRO) is planning to build its own space station after the year 2022.

It was announced by the ISRO chief K Sivan. He said the ambitious project will enable the ISRO to send more humans to space when executed.

With this, India will not only join the International Space Station (ISS) but the mission will also be an extension of the Gaganyaan project implying that there will be several phases to the human space mission project.

India will be launching a small module and that will be used for carrying out microgravity experiments.

The weight of the space station is likely to be 20 tonnes.

A space station is a spacecraft capable of supporting crew members, designed to remain in space for an extended period of time and for other spacecraft to dock.

At present, there is only one fully functioning space station in Earth's lower orbit, the International Space Station and astronauts conduct different experiments in it.