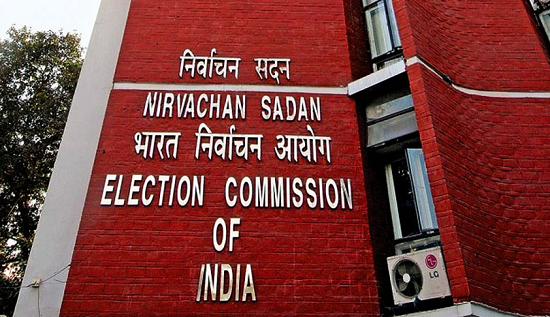 Constitution: Election of President and Vice-President, Article 324, and Role of Chief Election Commissioner

Arti-324 The superintendence, direction, and control of the preparation of the electoral rolls for, and the conduct of all elections to parliament and to the legislature of every state and the elections to the offices of President and Vice-President held under this Constitution shall be vested in a Commision.

4- Subject to the provisions of any law made by Parliament, the condition of service and tenure of office of the elected Commissioners and the Regional Commissioners shall be such as the President may be ruled determine.

5- The Chief Election Commissioner shall not be removed from his office except in like manner and on the grounds as a Judge of the Supreme Court.