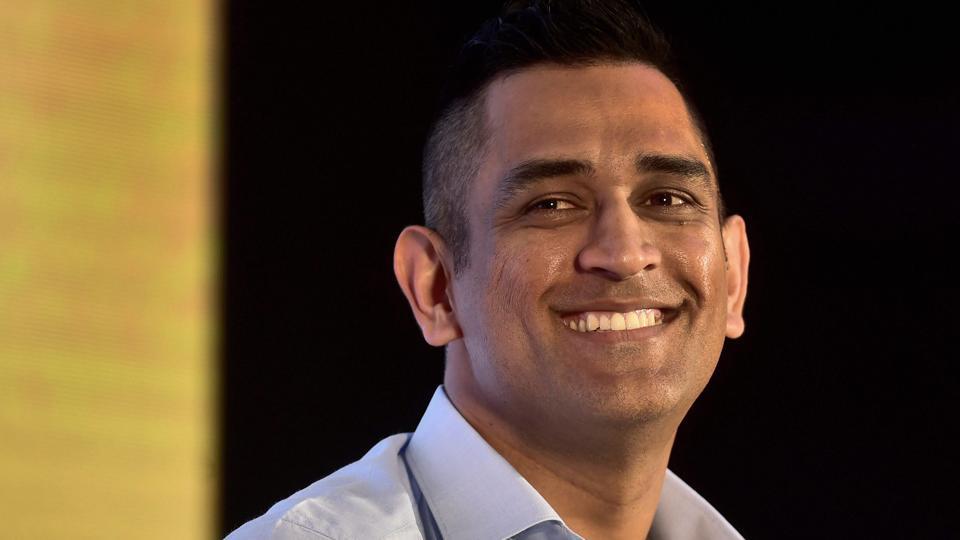 Mahendra Singh Dhoni is a famous Indian cricket player and former captain of the Indian national cricket team. He is popularly known as ‘MS’ or ‘MSD’ or ‘Mahi’ or ‘Captail Cool’ worldwide. He is also famous for his unique hairstyle and cool attitude.

MS Dhoni was born on 7th July 1981 to a middle-class Hindu Rajput family. His father Pan Singh was a junior grade government employee. He has an elder sister and a brother. His paternal village is in Almora, Uttarakhand.

MS Dhoni completed his schooling from DAV Jawahar Vidya Mandir School in Ranchi, Jharkhand. During his school days, he used to play badminton and football and was the goalkeeper of his football team. He also received Honorary Doctorate Degree from De Montfort University in August 2011.

MS Dhoni got married Sakshi Singh Rawat, his old schoolmate in 2010 and has a daughter named Ziva.

MS Dhoni also worked as a Train Ticket Examiner (TTE) at the Kharagpur Railway Station under South Eastern Railway in Midnapore, West Bengal from 2001 to 2003.

MS Dhoni at present has 20 endorsements of national as well international companies. He also launched a lifestyle brand SEVEN in February 2016 and is the brand ambassador for it.

Cricket Association of Bengal to honour MS Dhoni on 22 Jan

Cricket Association of Bengal to honour MS Dhoni on 22 Jan a...