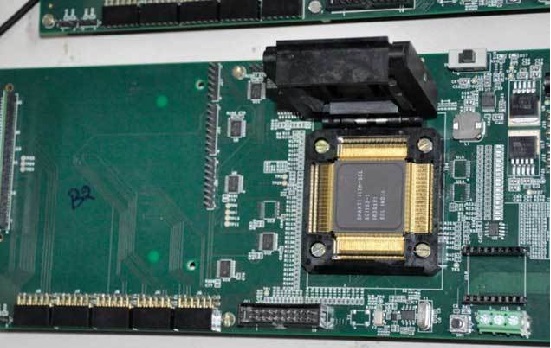 The Indian Institute of Technology Madras has designed and booted up microprocessor called Shakti.

Shakti is India's first indigenous microprocessor which is an achievement for Madras university.

Shakti can be used as wireless and networking system as well as mobile computing.

Shakti will reduce dependency on imported microchips and the risk of cyber attacks.

Shakti will be ideal for communication and defence sectors.

The concept to design the chip was germinated in 2011 and some preliminary works were carried out.

In 2017 the project get speed with about Rs 11 crore funding from the Indian government.

Bluespec an open source high-level synthesis language was used in making the chip.

Shakti designed, developed and booted by Indian Institute of Technology and with microchip fabricated in semiconductor laboratory Isro.