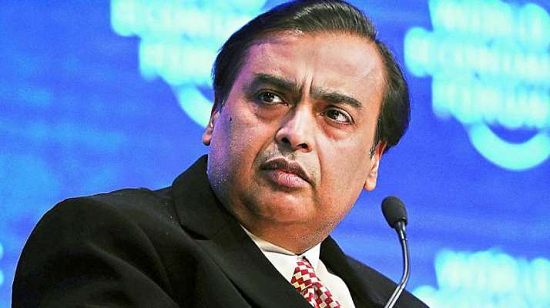 Estonia which is among the most digitized countries in the world.

Estonia is the only country in the world where 99% of the public service are available 24/7.

Estonia has been a pioneer in converting public services into flexible e-solution for its citizens and e-residence.

Now most powerful industrialist Mukesh Ambani now interested in e-governance space and set up a subsidiary company in Estonia.

The joint venture between the two is for a solution in the e-governance.

Both the sides do not clear the major aim of a partnership between the two but it seems they both want to work together to facilitates each other.

Private companies play a crucial role in developing the digital infrastructure used by all most all of its citizens.

There are just about 2000 Indians who have opted to become e-resident of Estonia so far.

India ranks 9th among the list of countries from where ex-residents are coming in, but the pace of growth is very fast.

The e-residency programme has an annual budget of 4million euro which it manages to net from the membership fees now.

List of Top Five Billionaires of India 2018 Mukesh Ambani, A...

Reliance company Jio has made a record by adding 1000 custom...

» One Of The Largest Airport Of World Starts Operations In Istanbul Features, Facts