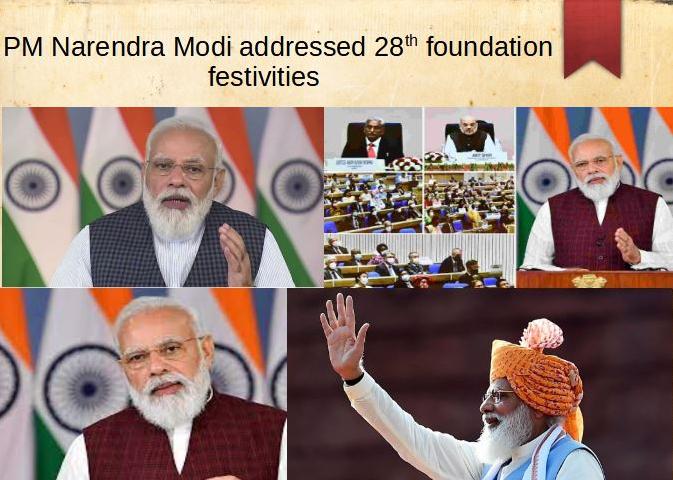 Shri Amit Shah, Union Minister of Home Affairs and Cooperation said in his speech that when the new government came to power in 2014, Prime Minister Shri Narendra Modi led the country with a majority government for the first time in a long time and that since then, the Prime Minister's focus has been on an area that had previously gone unnoticed by those advocating Human Rights. He said that the country's millions of poor people had the right to equality and freedom, which can only be achieved in full when those millions of people have access to fundamental services. The Constitution guarantees these millions of poor people access to basic services, but no one had noticed this before PM Narendra Modi.

The National Human Rights Commission (NHRC) was established on October 12, 1993, according to the Prime Minister's Office (PMO), for the promotion and protection of human rights.

The commission investigates any sort of human rights infringement, conducts investigations, and makes recommendations to the public authorities for compensation to victims, as well as other remedial and legal measures against erring public officials.

The commission also researches human rights treaties and international instruments and makes recommendations to the government on how to effectively implement them. It is responsible for raising public knowledge about human rights and supporting all stakeholders' activities in the field of human rights literacy, not only at the national but also at the international level.