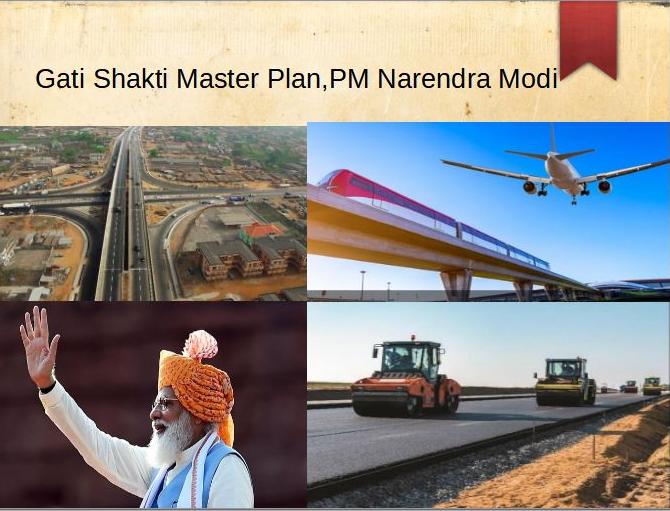 PM Narendra Modi will introduce a comprehensive geospatial digital platform on October 13 to break down the barriers that often stymie government decision-making and usher in a fundamental shift in project planning and execution.

The concept's outline, which is still being fleshed out, envisions a national networking group meeting at the Center on a regular basis to assess initiatives that have been included in a national master plan. These projects have a timetable of 2024-25 and will be implemented using the new strategy announced by the Prime Minister during his I-Day speech.

Users would be able to map physical features, district administrative buildings, train, road, and gas lines, health and police services, as well as resources such as water bodies and designated parks and forests, using 200 layers provided by the GIS system. Users who are presently central ministries would benefit from significantly enhanced logistics and connectivity.

According to official sources, the portal would also assist private companies who are involved in central government programs. According to the source, "the government wants to consider them as partners, not simply contractors." "The abundance of information will reduce overheads and shorten implementation timeframes," the official claims.

The Centre is in talks with states to get them on board the Gati Shakti platform, and the reaction has been positive so far. Most states recognize the value of a multi-layered platform that allows for 3D visualization of ground areas and mapping of existing facilities, resulting in more efficient and cost-effective infrastructure.

» First Made In India Aircraft carrier, Vikrant, DRDO, About, Detail