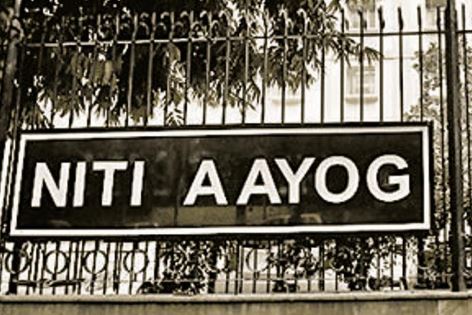 According to health index scores in a report by NITI Aayog, Kerala tops among the best in India in terms of health performance followed by Andhra Pradesh and Maharashtra.

Uttar Pradesh, Odisha, and Bihar are the worst performers. The states are broadly grouped into three: larger and smaller states and union territories so as to maintain a constant when comparing their health indices.

The report showed that Andhra Pradesh and Telangana were the only two states that showed an increase in incrementally as well as overall.

Haryana, Rajasthan, and Jharkhand showed the maximum improvement of health outcomes from base to reference year in indicators such as neonatal mortality rate (NMR)

NITI Aayog's report focuses on measuring and highlighting the overall performance and incremental improvement over a two-year period (2016-17 and 2017-18) in the states and the Union territories (UTs), which are categorized as larger states, smaller states, and UTs, to ensure comparison among similar entities.

The health index score was calculated on the basis of 23 indicators.