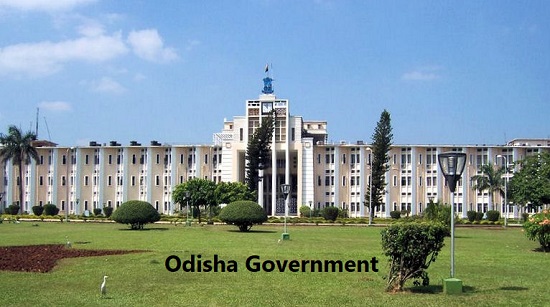 The state government of Odisha on October 2, 2018, originated its private food security project to help the 25 lakh poor people who were left out of the National Food Security Act (NFSA).

The State Food Security Scheme (SFSS) was started by Odisha Chief Minister Naveen Patnaik by video conference at the time of Gandhi Jayanti. While the CM launched the scheme in four districts - Bolangir, Balasore, Sundergarh and Mayurbhanj, the state’s MPs and MLAs launched the programme in the rest of the parts.

Essentially by the plans of the State Food Security Scheme, 25 lakh poor people "left out" from the privileges of the NFSA, will get the rice at subsidised rates.

The combination of rice to decided receivers will be taken out by e-Point of sale (e-PoS) device at the designated fair price shops.

The scheme will help 25 lakh helpless commonality that was rejected from coverage under NFSA.

Expressing throughout the launch, Odisha Chief Minister Naveen Patnaik said that adequate and nutritious food is a basic need and requirement for a healthy Odisha.

Odisha now has a lexicon for rare tribal languages And a Uni...