About Odisha's food security scheme for NFSA left out beneficiaries 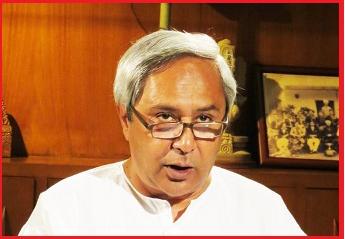 The Odisha government on 2nd October 2018, launched its own food security scheme to benefit the 25 lakh poor people who were left out of the National Food Security Act (NFSA).

The State Food Security Scheme (SFSS) was launched by Odisha Chief Minister Naveen Patnaik through video conferencing on the occasion of Gandhi Jayanti. While the CM launched the scheme in four districts - Bolangir, Balasore, Sundergarh and Mayurbhanj, the state’s MPs and MLAs launched the programme in the rest of the parts.

The scheme will benefit 25 lakh vulnerable populace that was excluded from coverage under NFSA.

Under the scheme, the beneficiaries will get 5 kg of rice per person per month at the rate of Rs 1 per kg, the same as availed by people covered under the National Food Security Act, 2013.

As per the provisions of the State Food Security Scheme, 25 lakh poor people "left out" from the benefits of the NFSA, will get the rice at subsidized rates.

The distribution of rice to selected beneficiaries will be carried out through e-Point of sale (e-PoS) device at the designated fair price shops.