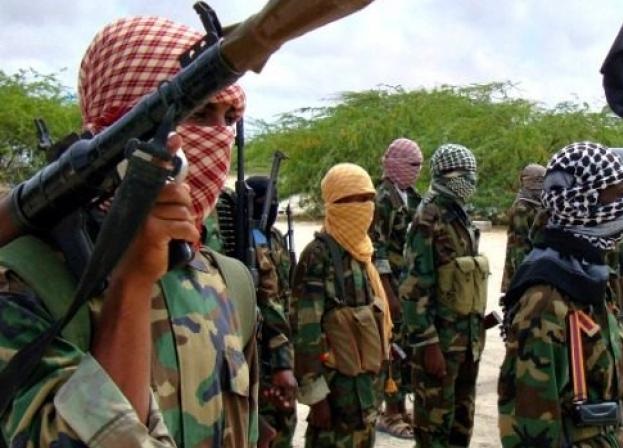 According to an international report, Pakistan is the most dangerous country in the world to spread terrorism.

The report says that the world's most dangerous terrorist organizations are either in Pakistan or they are getting help from Pakistan.

In the report, the Lashkar-e-Taiba and the Afghan Taliban have been described as the greatest threat to international security.

These claims have been made in the shared study of Oxford University and the Strategic Foursite Group (SFG).

This report has been prepared to discuss security challenges over the next decade.

It presents an analytical framework for policymakers to deal with terrorism.

Humanitarian at risk: Global Terror Threat Indictment analyzed 200 active groups of activists around the world in the study.

It showed that Pakistan is at the top of the list of terrorist camps and their safe havens.

Pakistan is at the forefront of creating and supporting terrorism in the world.

Terrorist organizations present in Afghanistan are also getting help from Pakistan.

In this sense, Pakistan's terrorist activities have been found to be more dangerous than Syria fighting Islamic State.

In this report, information on global terrorist groups operating from countries like Pakistan, Afghanistan, Libya, Syria and Yemen has been gathered.

The University of Oxford or Oxford University is located in Oxford, England.

This is the oldest university in England. It has 39 colleges affiliated with a large number of undergraduate and postgraduate studies.

In this, more than 18000 students are studying, of whom one fourth are foreign students.

» Indian Railways: About 50,000 people died in rail accidents in the last three years