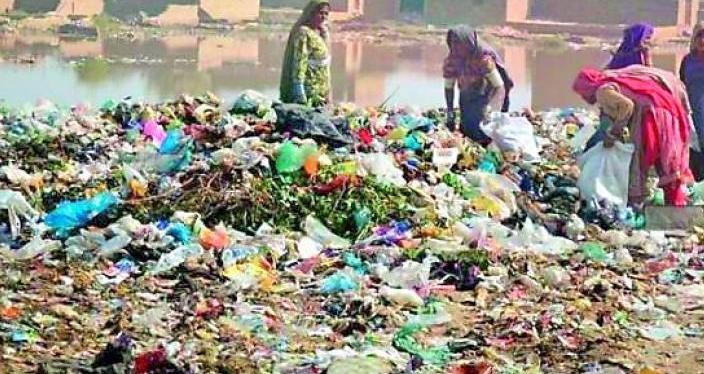 Mission against pollution: Plans to eliminate plastic pollution from India by 2022

Plastic is a substance which never ends, i.e., it remains the same for thousands of years. With the advancement of science, the use of plastic has increased greatly. There is no doubt that the man had built the plastic for his convenience, but now it has become a threat to the environment as well as to the environment. About 70% of the plastic is spread over the oceans.

To stop plastic pollution by Pan India, a campaign to clean up public spaces, national property, forests, and beaches has been started. About 100 monuments have been included in the country so that plastic and garbage can be removed.

Due to the commendable efforts of Professor Rajagopalan Vasudevan of Thiggar College of Engineering in Madurai, plastic is used in road construction. Let us tell you that the states of Kerala, Maharashtra and Tamil Nadu have started working on this unique technique.