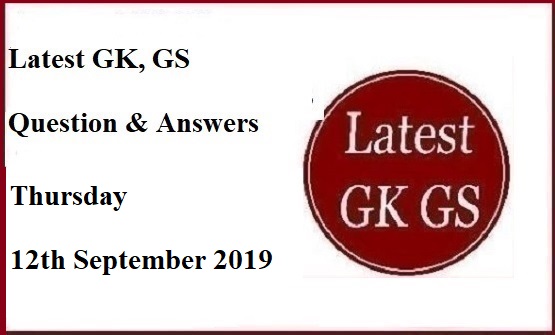 4. Who was recently fired by US President Donald Trump from his post of National Security Adviser?

6. Which country has decided to extend post-study work visas for foreign students to two years?

7. Which country was the honored country at the 84th Thessaloniki International Fair (TIF)?

8. Who was appointed as the Principal Secretary to the Prime Minister Narendra Modi recently?

9. Who has been appointed as the Principal Advisor to Prime Minister Narendra Modi?

11. Which state recently announced to reduce the amount of traffic challans by almost 50 percent?

12. Malaria can be eradicated from the world by which year as per the latest ‘Lancet’ report?

13. Which of the following NRI industrialists was nominated to the UK’s House of Lords?