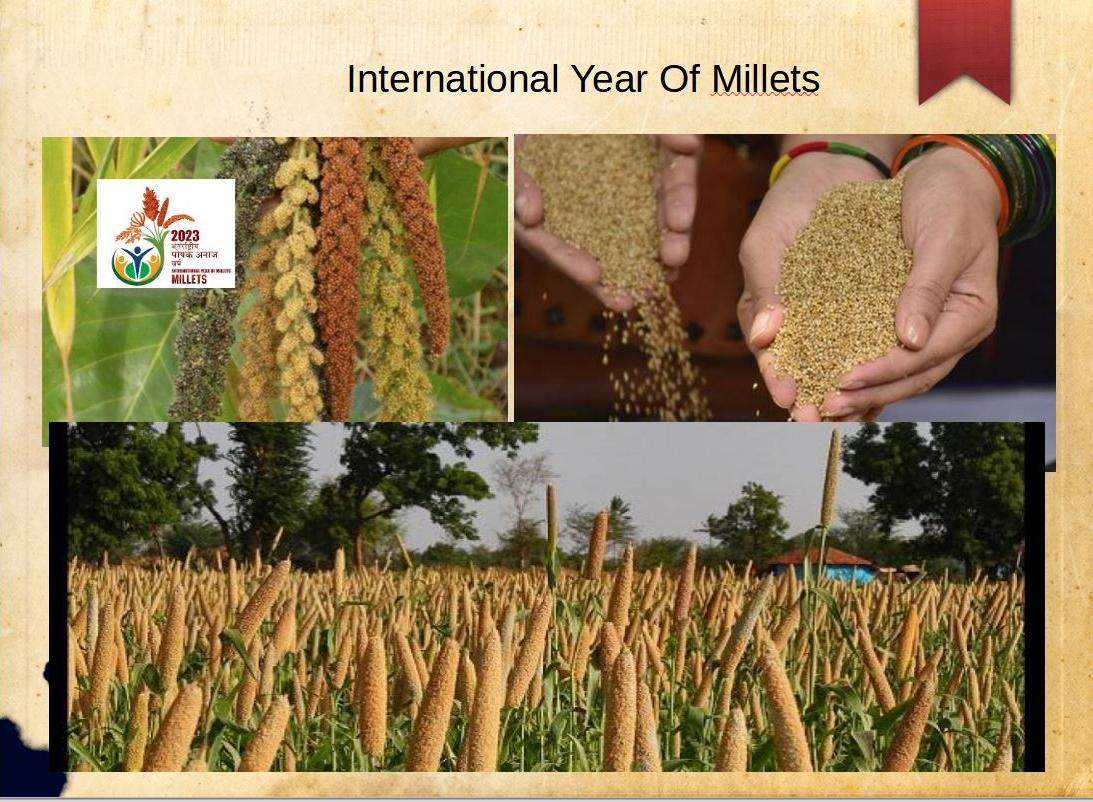 The resolution designating 2023 as the International Year of Millets was unanimously accepted by the General Assembly's 193 members.

According to the Indian representative to the UN Ambassador, T S Tirumurti, World Need to focus on cultivation of Millets and everyone should be aware of its benefits to health and nutrition. As per reduced nutrition records or malnutrition records, these promotions are very necessary for everyone.

The resolution's major goal is to promote awareness of, and focus governmental action toward, the nutritional and health advantages of millets intake, as well as their adaptability for production under harsh and changing climatic circumstances.

In light of this, the United Nations General Assembly resolution declaring the International Year of Millets emphasises "the need to promote sustainable food systems that support diverse, balanced, and nutritious diets that include a range of foods."