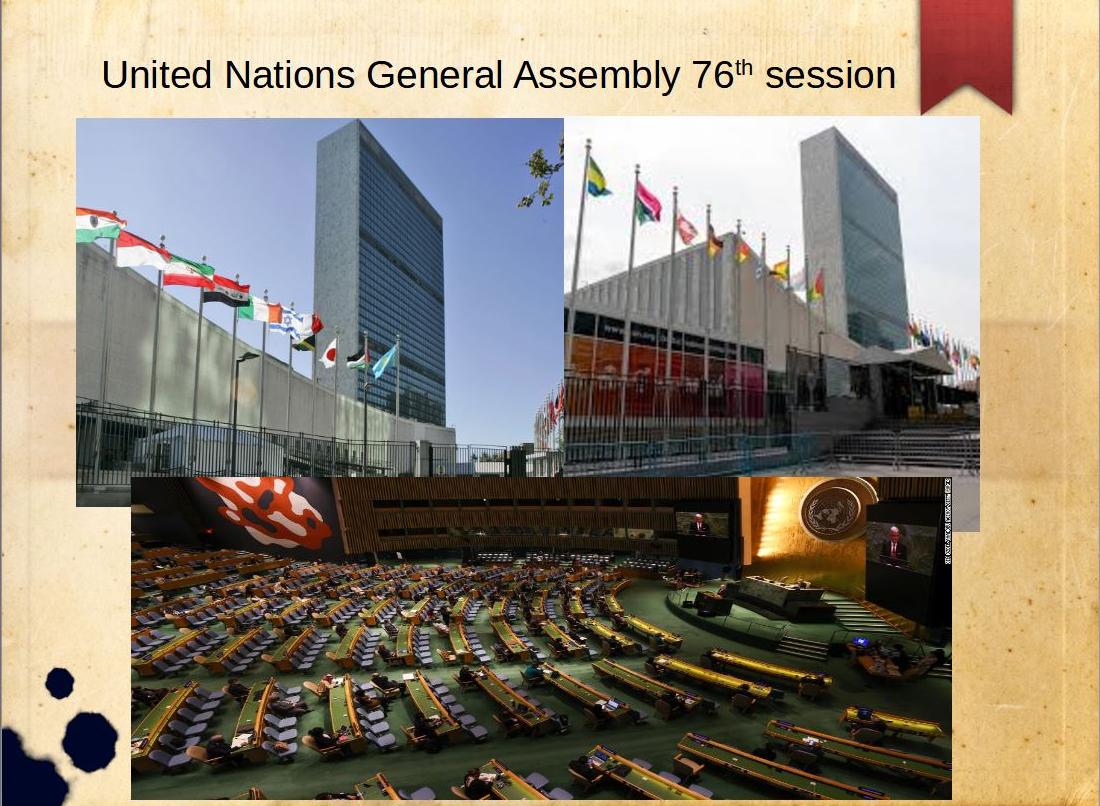 The theme for 76th session of United Nation General Assembly is "Building resilience through hope - to recover from COVID-19, rebuild sustainably, respond to the needs of the planet, respect people's rights, and revitalize the United Nations" This Session is taking place from 21st September to 27th September.

Following are the key Highlights of the UNGA 76th sessions:

United Nations General Assembly has declared the year 2023 a...