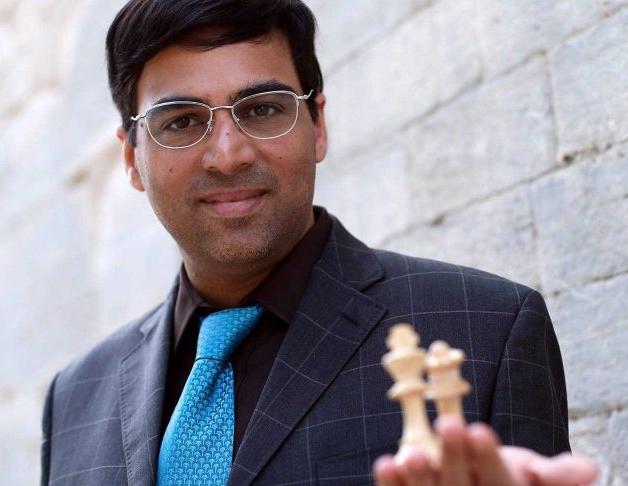 Anand’s foundation as an aspiring chess player was laid by his mother at the early age of six.

Anand got married Aruna in the year 1996 and has a son.

Anand emerged as a shining star in the Indian chess world history, He became the only chess player to win the world chess championship in the tournament, match, knockout and rapid time controls formats.

Anand at the age of fourteen won the National Sub-junior Chess Championship in 1983.

Anand at the age of fifteen became the youngest Indian to achieve the title of International Master by winning the Asian Junior Championship for the two consecutive years 1984-1985.

Anand is the proud recipient of various National and International honorable awards.